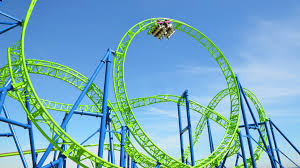 Short answer: we’re not sure.

Philadelphia DA’s Office (run by a former defense attorney) won’t prosecute marijuana users for DUI unless they are actually stoned (“Krasner said his office will not prosecute cannabis DUIs ‘unless people show active — I repeat, active — psychoactive amounts of cannabis in their system that rise to a level which has generally scientifically been agreed upon as affecting driving.’ It is unclear what that level might be. Tests can only detect the level of THC metabolites in the blood, but not determine intoxication.”) Read more here.